Dunno how to link that. 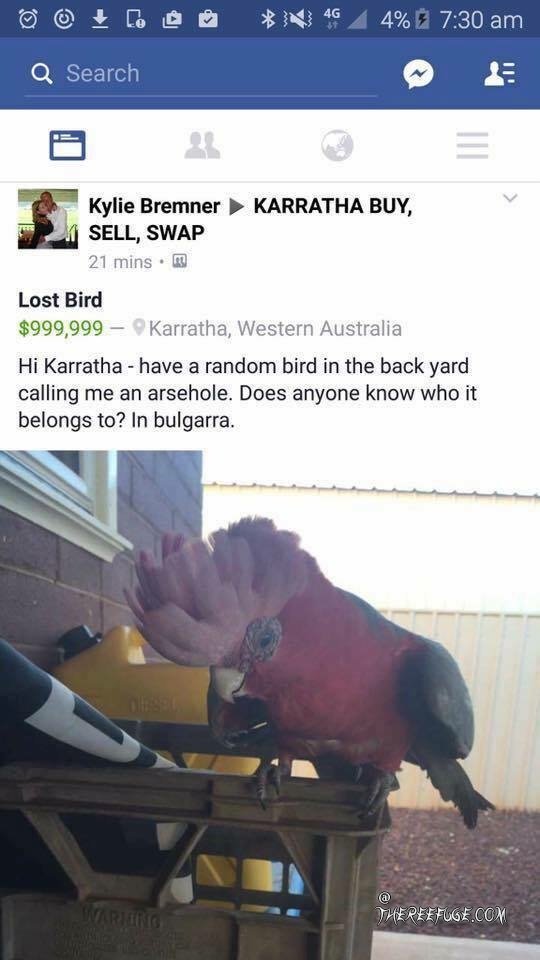 I'm guessing this is in Australia?

I'm guessing this is in Australia?
Click to expand...

Yes, it's in Australia but a long way away from 'civilisation' :rolleyes It's on the west coast of Western Australia.
I'd take western Australia over ANY place in the USA ANY day and twice on Sunday mate. 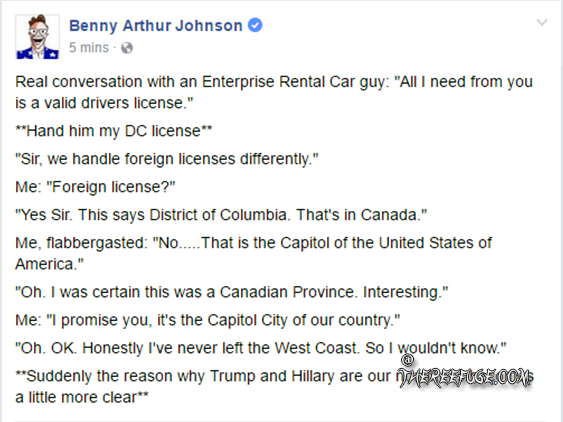 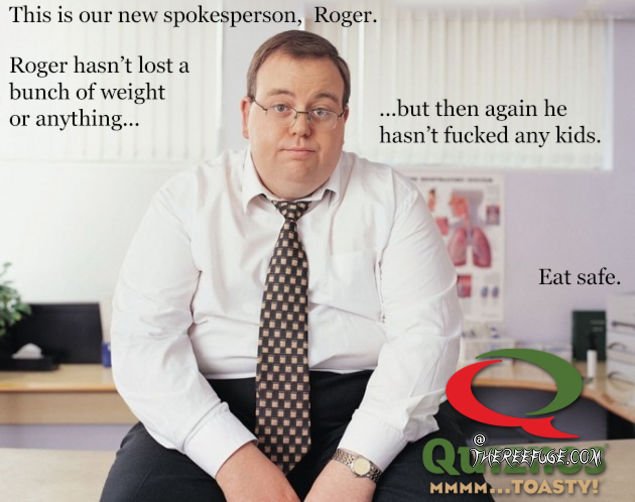 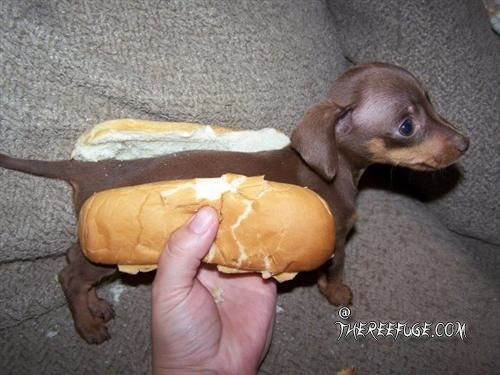 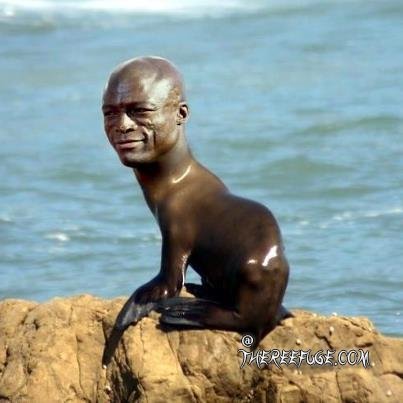 @Sam Parker - was yours ever this small :)

MagicJ said:
@Sam Parker - was yours ever this small :)
Click to expand...

You bet, was so cute then too!
I have a mate that has 6 of them, quite the spectacle to watch them hunt.
http://www.newyorker.com/humor/boro...rs-to-restore-british-rule-over-united-states 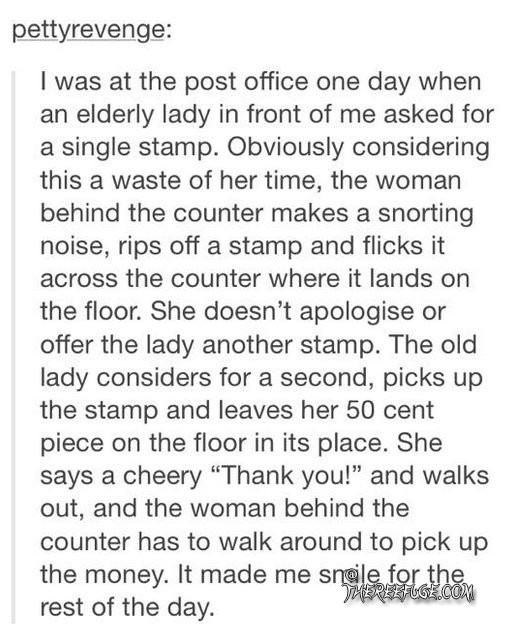 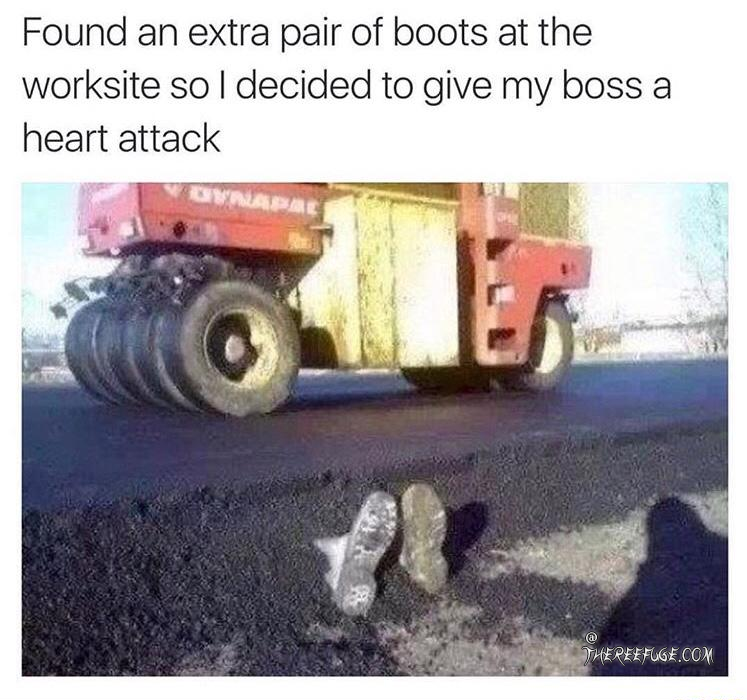 It couldn't be worse than the other choices you have :D

MagicJ said:
It couldn't be worse than the other choices you have :D
Click to expand...

Yea, American politics is a steaming pile of shit, that's for sure. Hopefully my party will get 10% of the vote this time so we get federal funding. 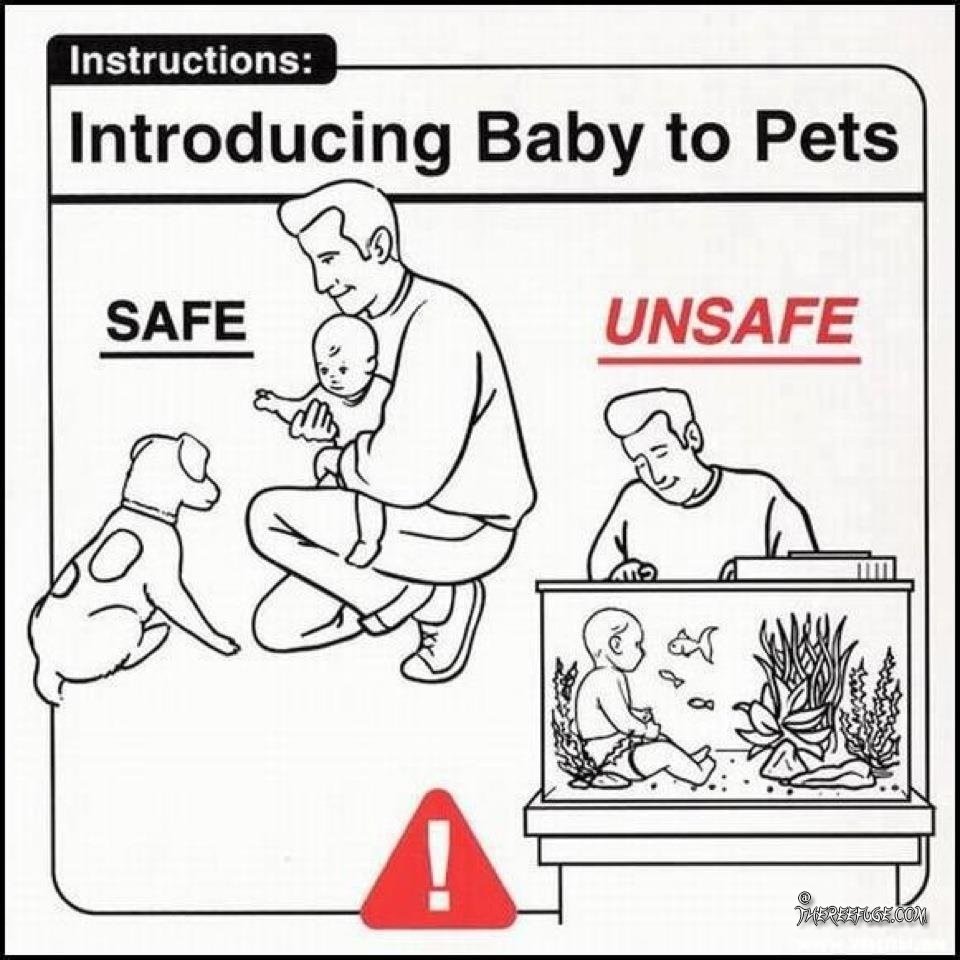 Shit, that one kinda backfired, lol. I DID NOT see him winning the election.

ReeferRob said:
Shit, that one kinda backfired, lol. I DID NOT see him winning the election.
Click to expand...

Neither did a lot of other people, but there must have been quite a few of your fellow countrymen who thought he was the best person for the job ... or ... they wanted a change.
This was one of the most vile election campaigns that I ever remember.The rhetoric was so mean and nasty that I was waiting for them to punch the shit out of one another.

I didn't vote for either of them so I don't care one way or another. The thing that tells me that people were pissed off is that 15,000 of us wrote in Harambe, lol. The exit pollsters, they ask who you voted for after you vote, were all over the place when I voted. I didn't answer them and kept going to my car. The woman followed me and I had to call a police officer over to get her to leave me alone.
You must log in or register to reply here.
Share:
Facebook Twitter Reddit Pinterest Tumblr WhatsApp Email Link

General Where is everyone?