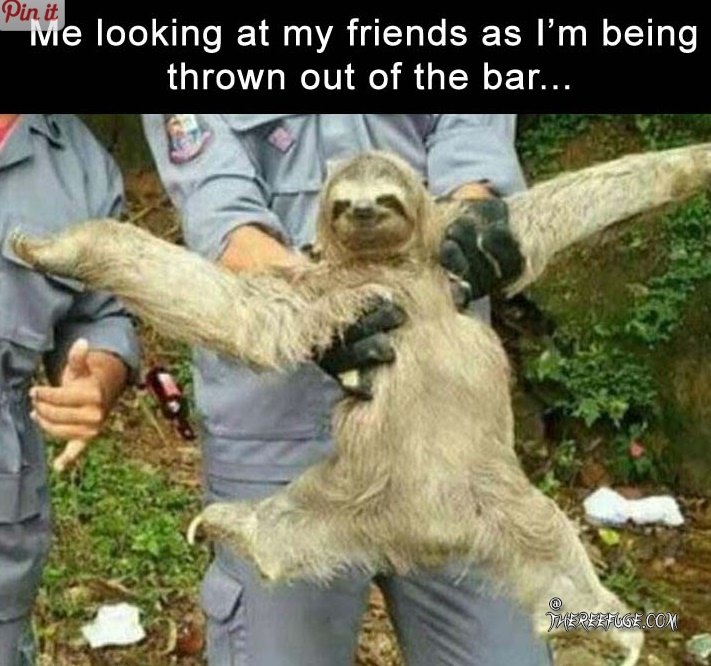 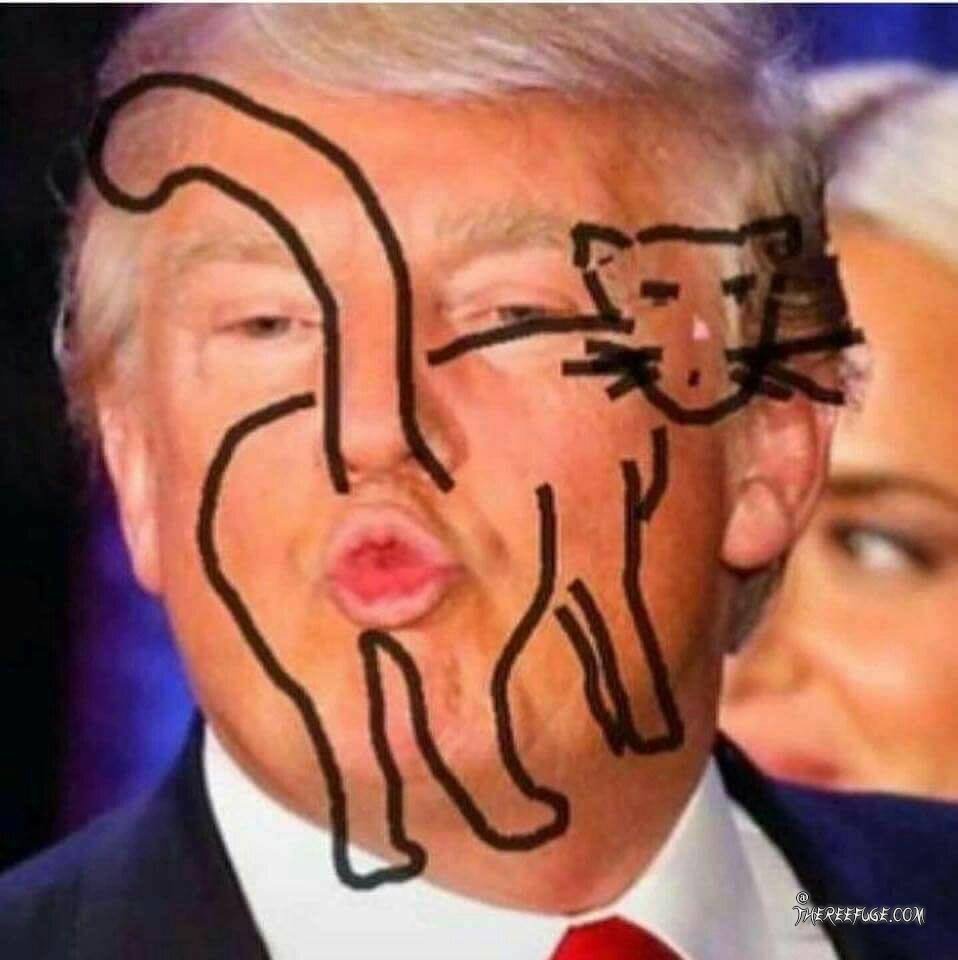 I dunno how to embed .gifs. 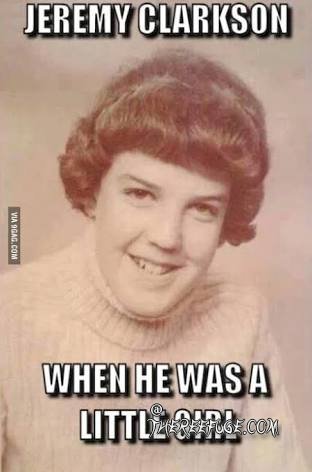 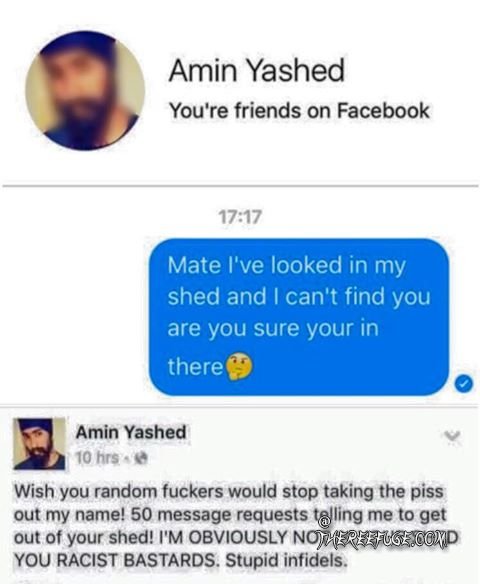 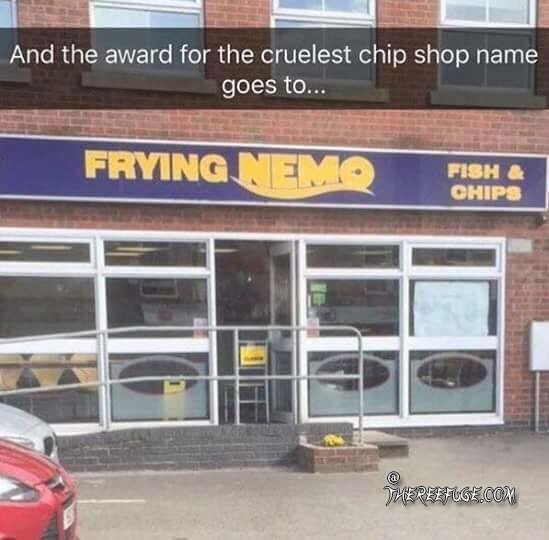 I can't wait for the tasty sequel. 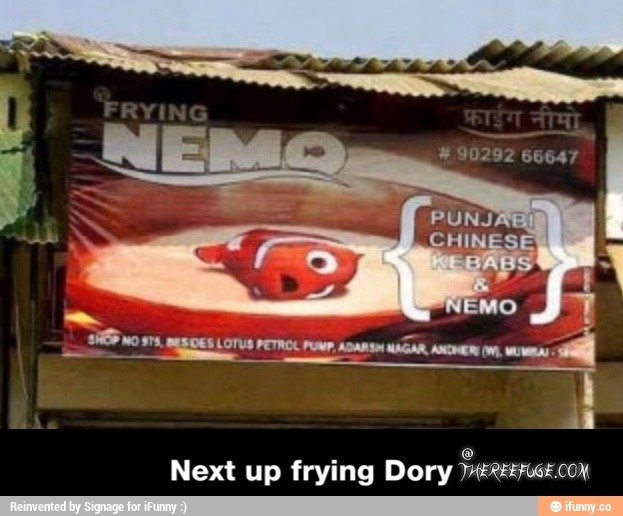 Y'all killin' me here, lol.

ReeferRob said:
Y'all killin' me here, lol.
Click to expand...

Just something to put a smile on your face given the shitty weather you are having :)
Shit, we got another 8cm of snow Saturday, lol. IR not amused!! 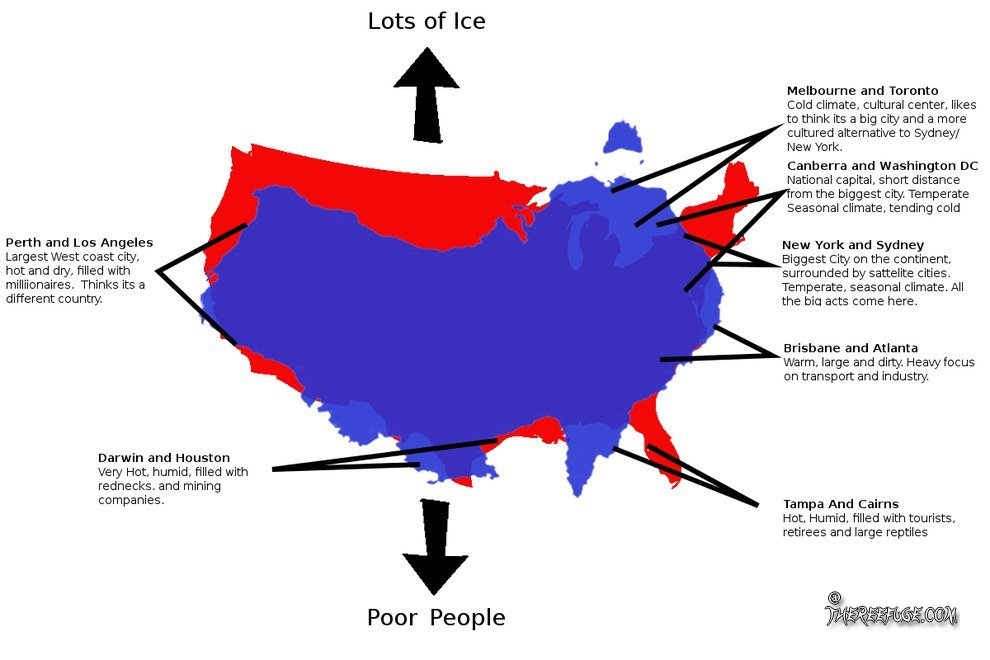 John's on a long flight and he really has to go to the loo, But the men's room has been occupied for the last 30 minutes and he's desperate to go. He asks the stewardess if he can use the women's and she says OK, but don't touch any of the buttons on the wall.

John goes in and as he's finishing up curiosity gets the better of him so he presses the first button marked WW and warm water shoots up on his ass. Well, that's not bad he thinks so he hits the second button marked WA and warm air blows him dry so he hits the third button and the next thing he knows he's waking up in hospital. The stewardess said you didn't listen did you? You hit the first button marked WW and then WA right? Yea John responds. She says you hit the third button too didn't you, the one marked ATR? Yea John replies. She says that was the automatic tampon remover, your dick's under your pillow 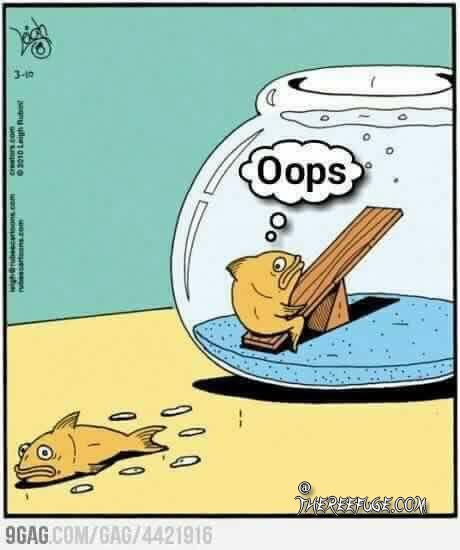 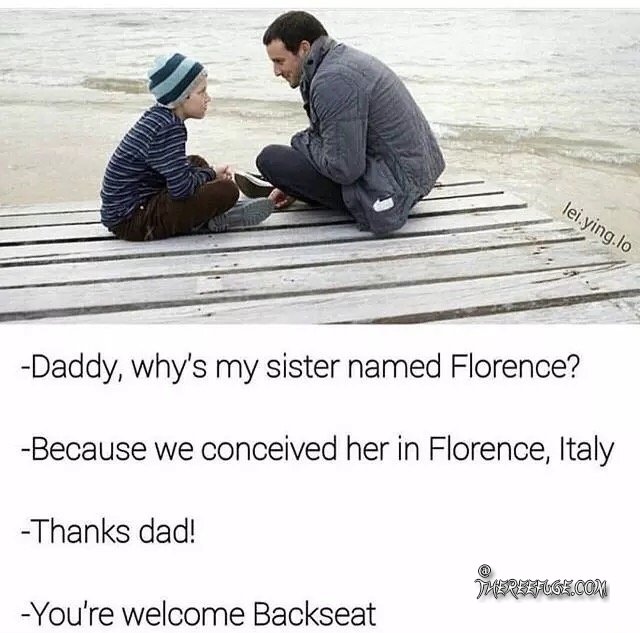 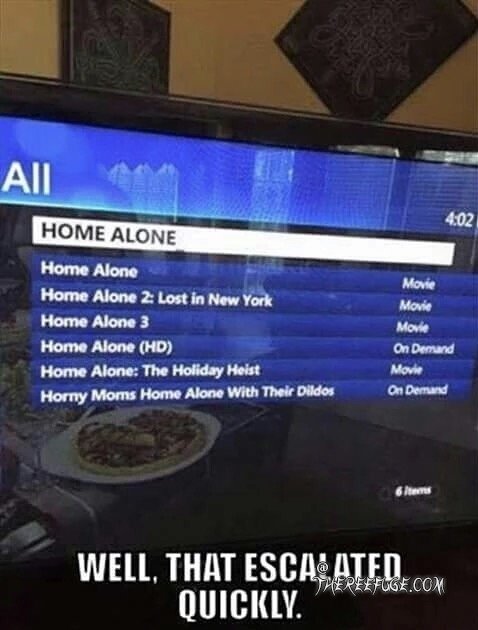 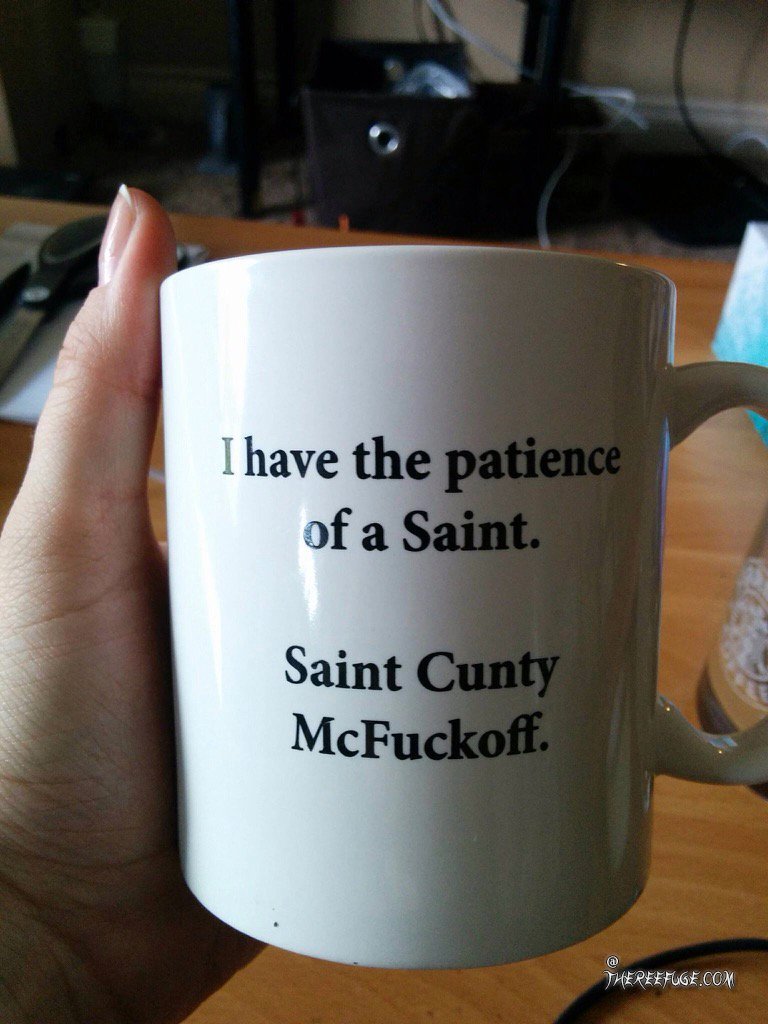 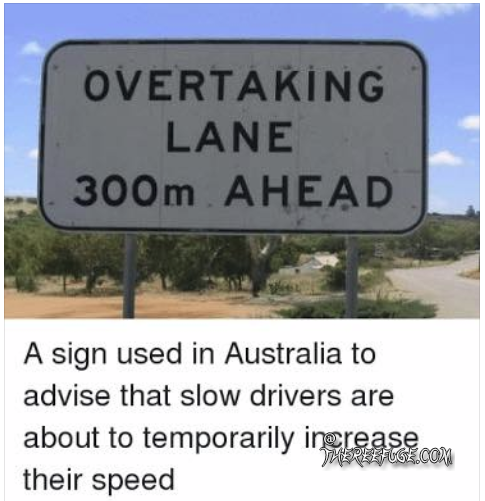 They do that shit here in the states too, so if you're an ass and speed up, I clear you by a metre before a come back into the lane for being an ass.
http://www.freakyshiat.com/upload/files/312/monkeyjetta.jpg
You must log in or register to reply here.
Share:
Facebook Twitter Reddit Pinterest Tumblr WhatsApp Email Link