holly said:
Best photo with the shoe!
Click to expand...

Yup loves my boots!
Loves the tank as well.. Can't do a water change without him getting his whole head into the sump or running away with the fish food.
These are my pets, I named them lilo and stitch 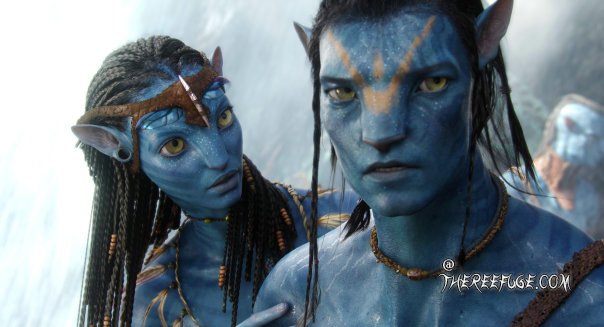 40 degrees today and this is the only air con in the house. 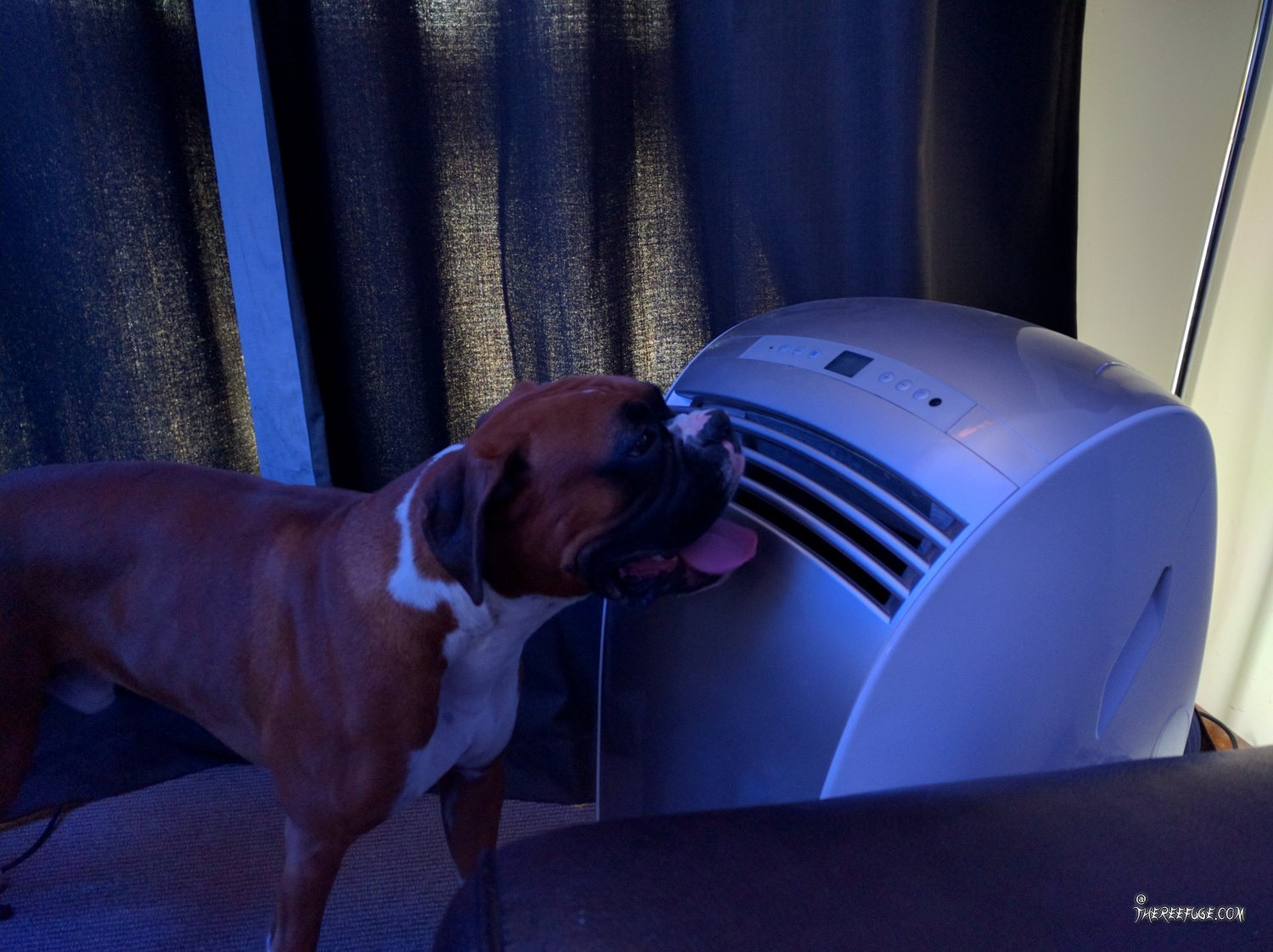 Brings new meaning to evaporative cooling! I can't believe how much Scout has grown, I don't recognise him! 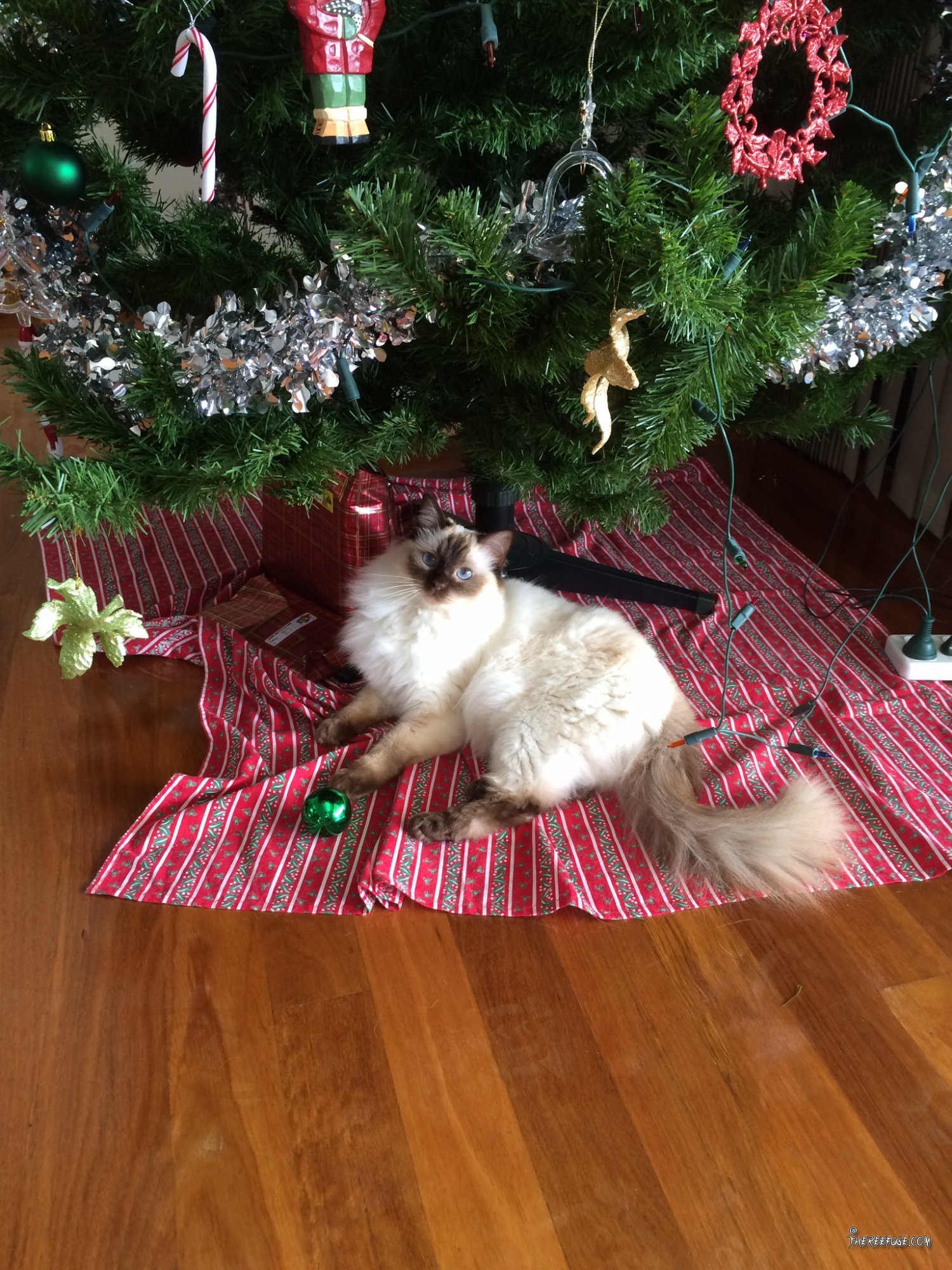 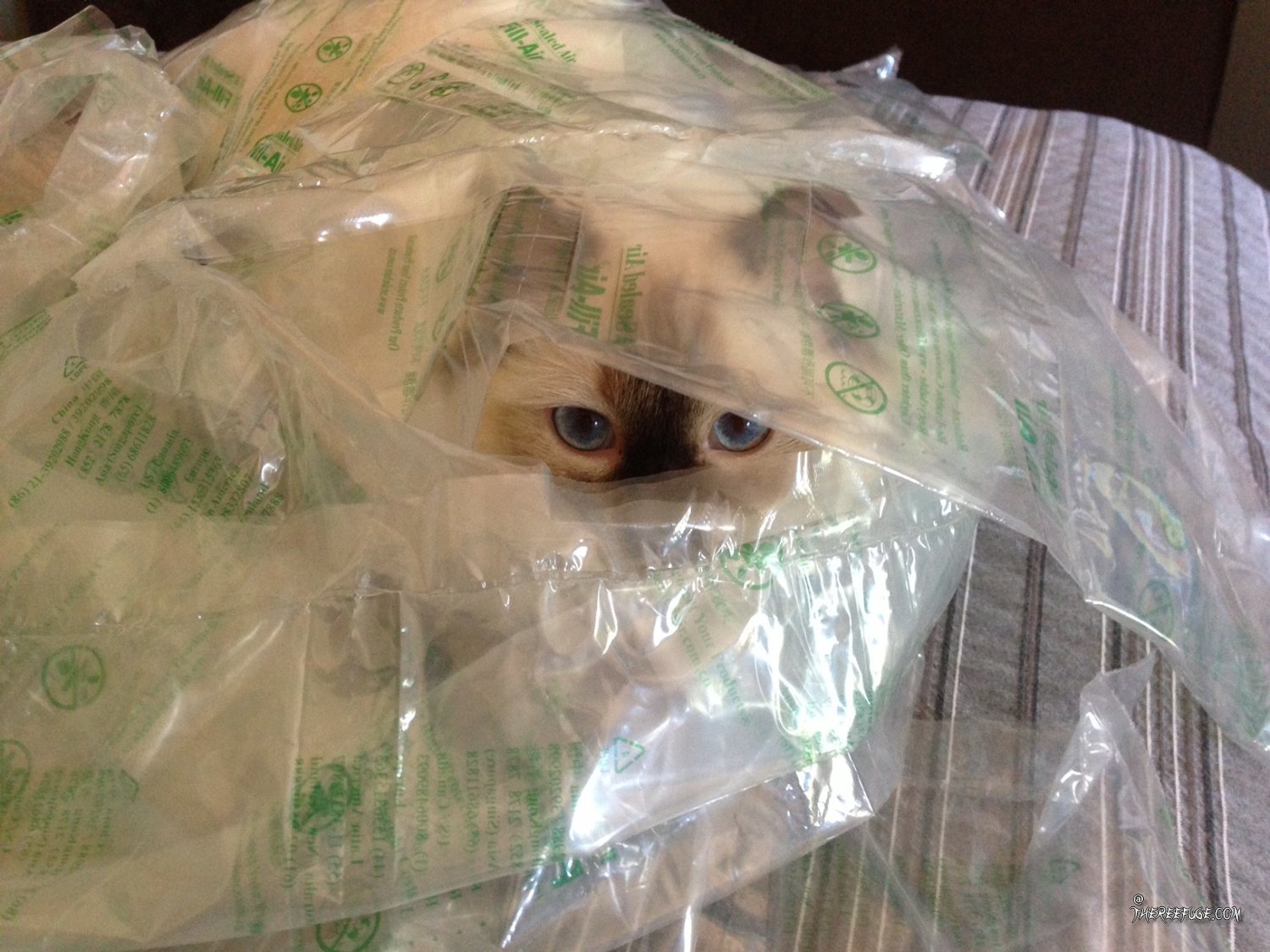 Please, may I kiss your puppy?

@bimbo , it would be great to catch up again! I was wondering how you and the family are? Lovely chickies! They're not for the snakes are they? :(
Our non-fish pets. 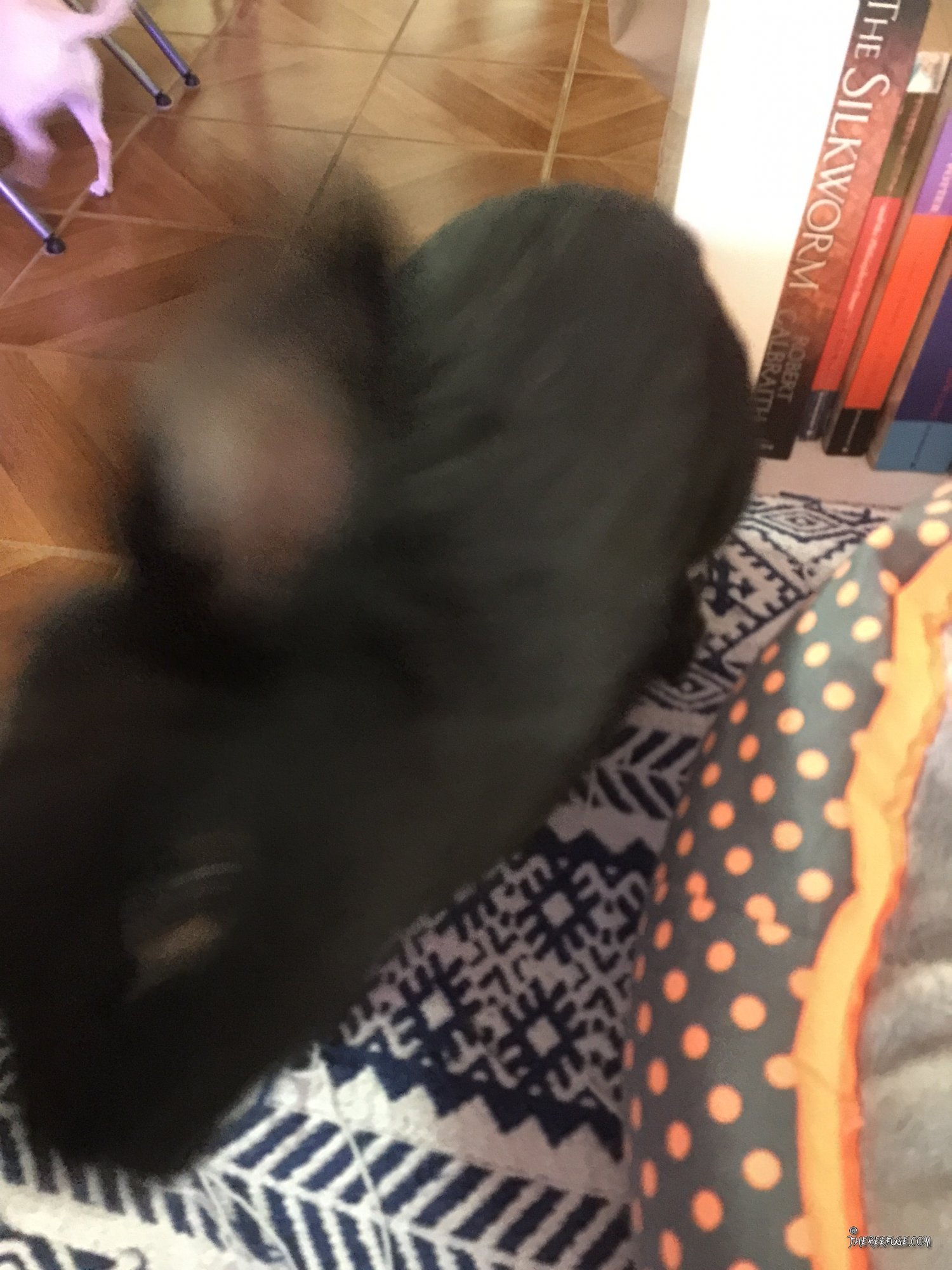 This blur is Stormy the rabbit, a new addition since my daughter's b'day. He's not a dwarf :p. He is a big fat bunny who can leap onto our ouch in a single bound. Cloudy the Chihuahua having snoozles. 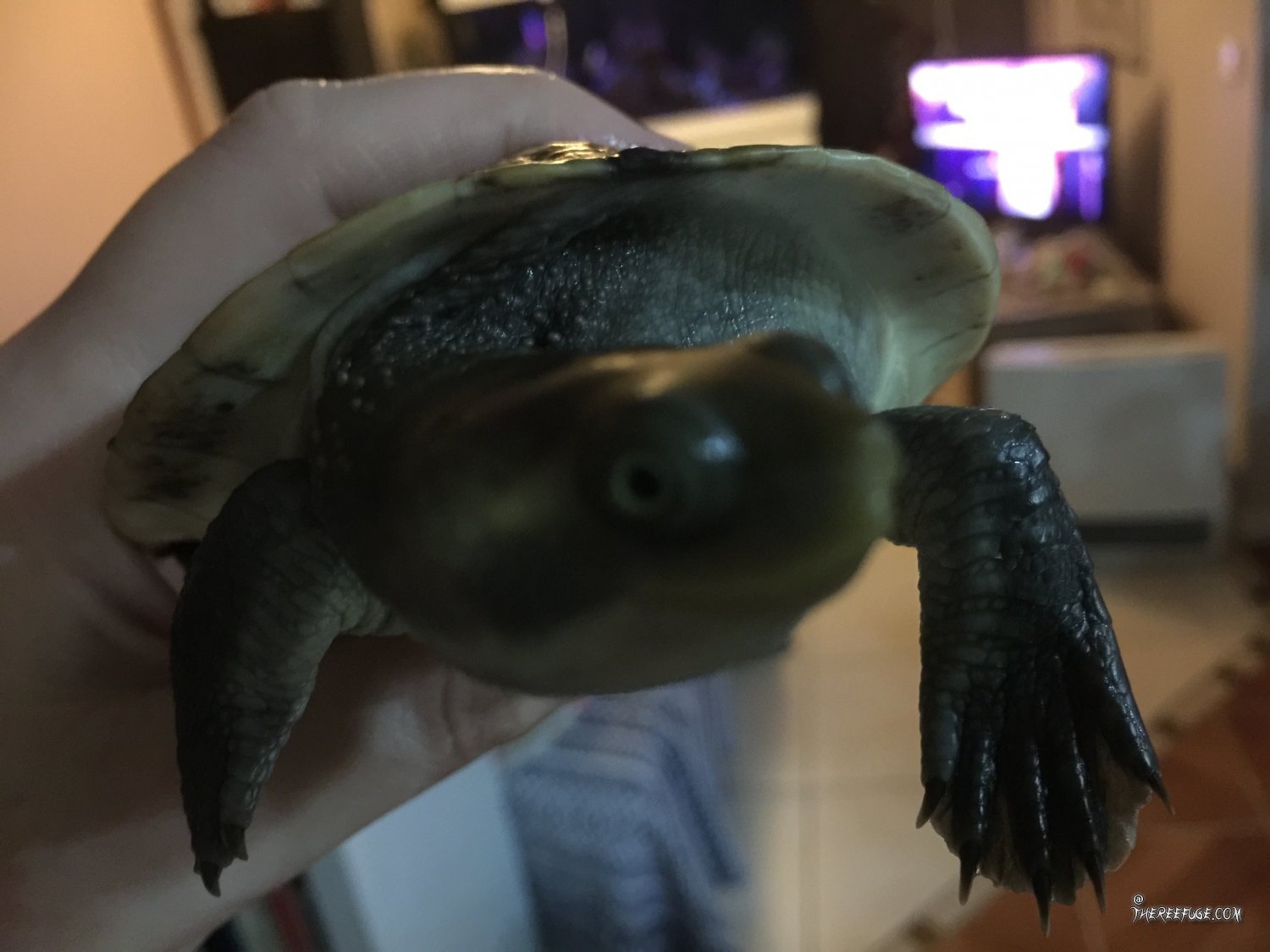 Mr. Turtle. He walked up our driveway and thus found a new home. He is an escaped pet but we don't know where he came from- so I got a licence and a tank and it's all downhill from there!

ezza said:
Please, may I kiss your puppy?
Click to expand...

Sure but he slobbers everywhere!

Buddy said:
Sure but he slobbers everywhere!
Click to expand...

I love dog slobbers :) I'm a puppy kisser from way back :D 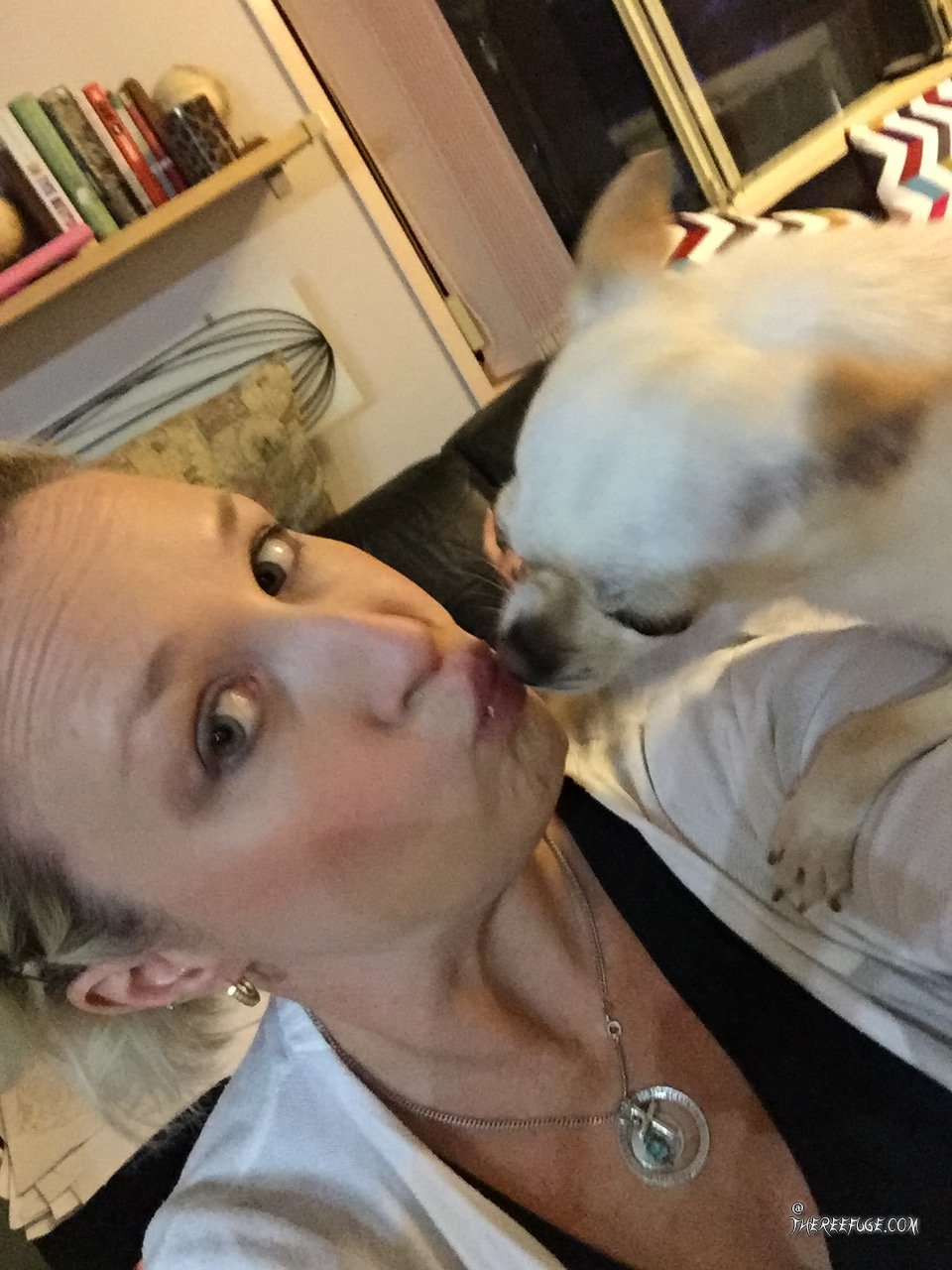 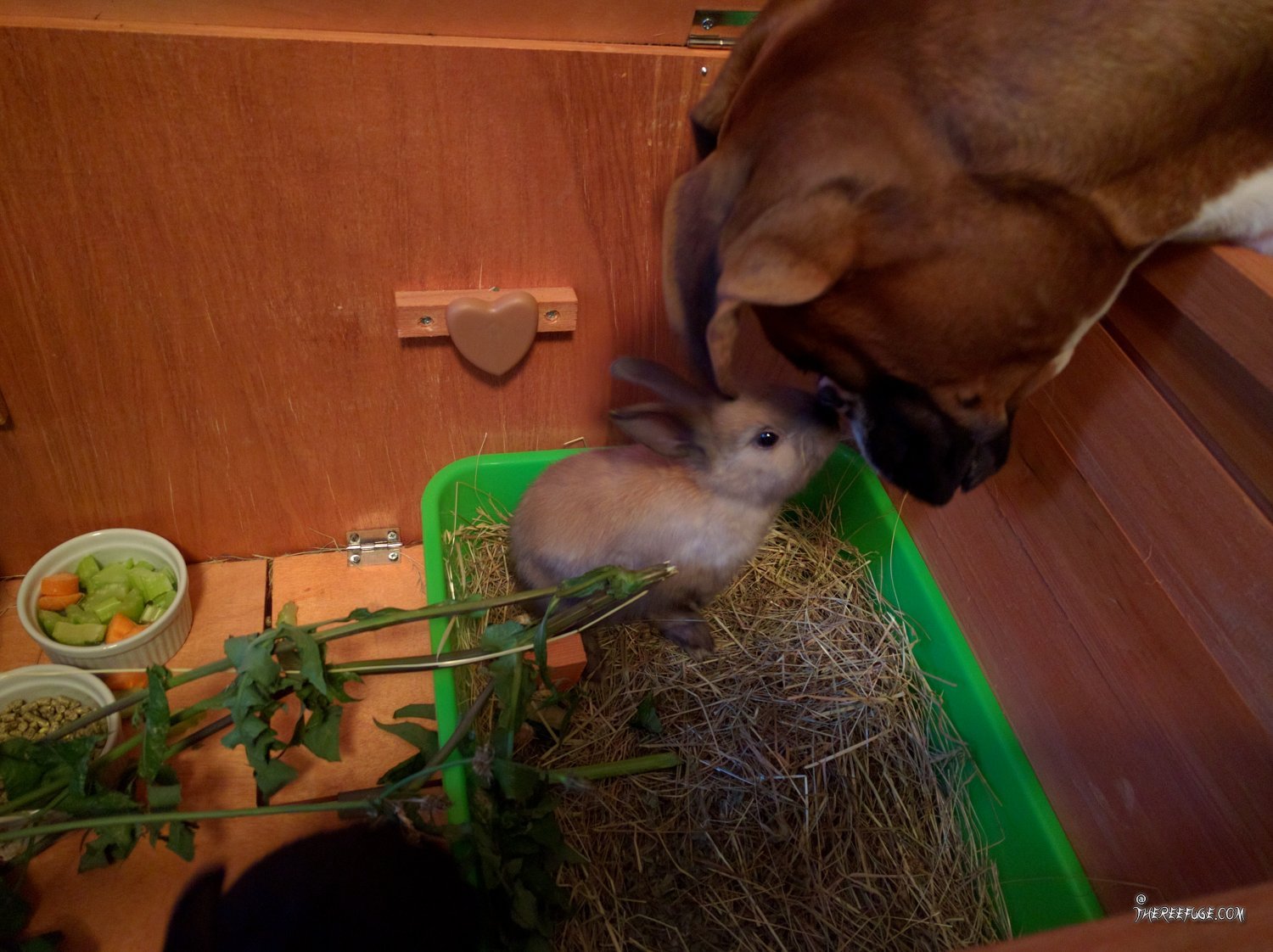 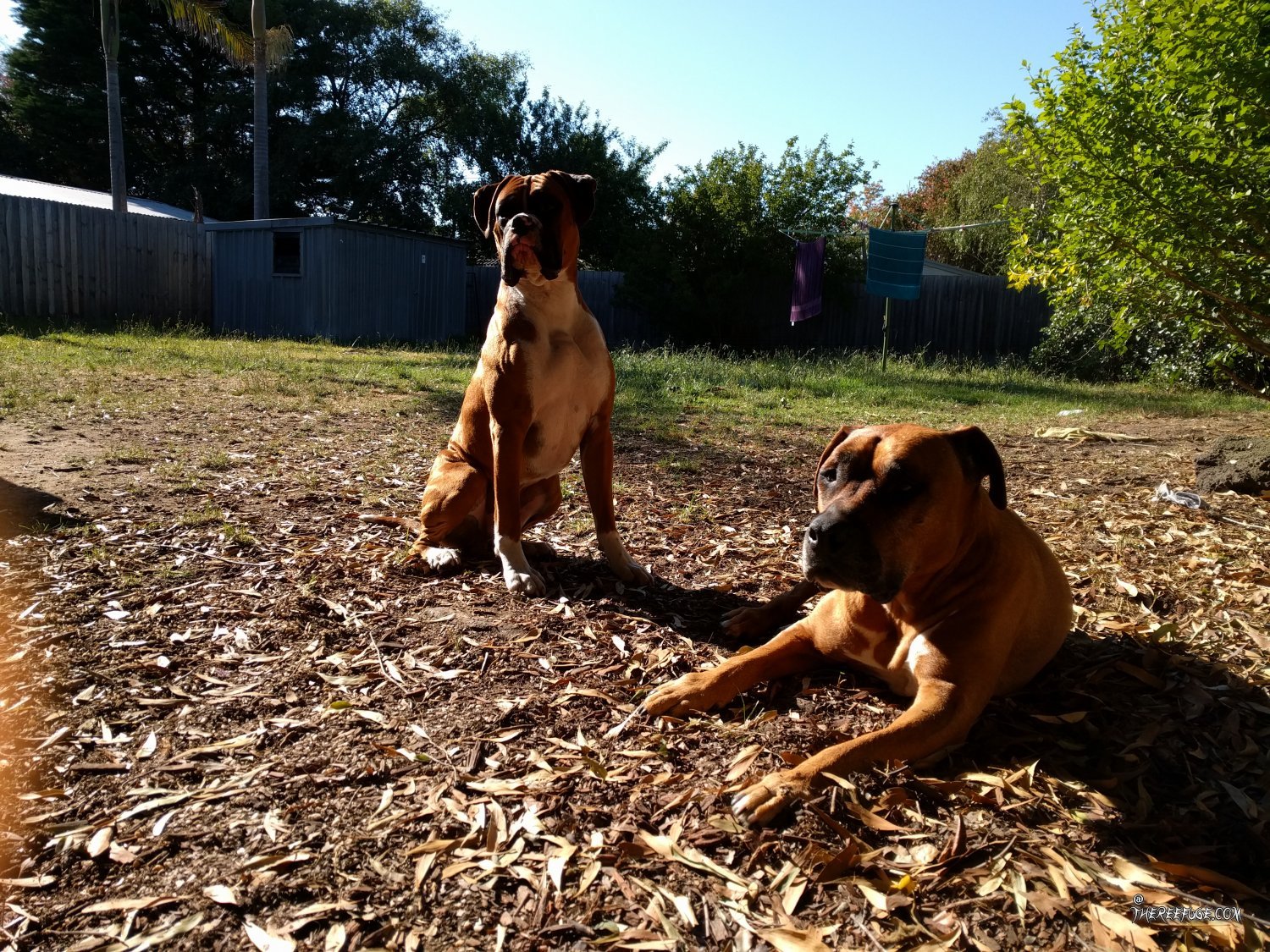 I have 2 BC's Darwin 3 years and Milly 8 months 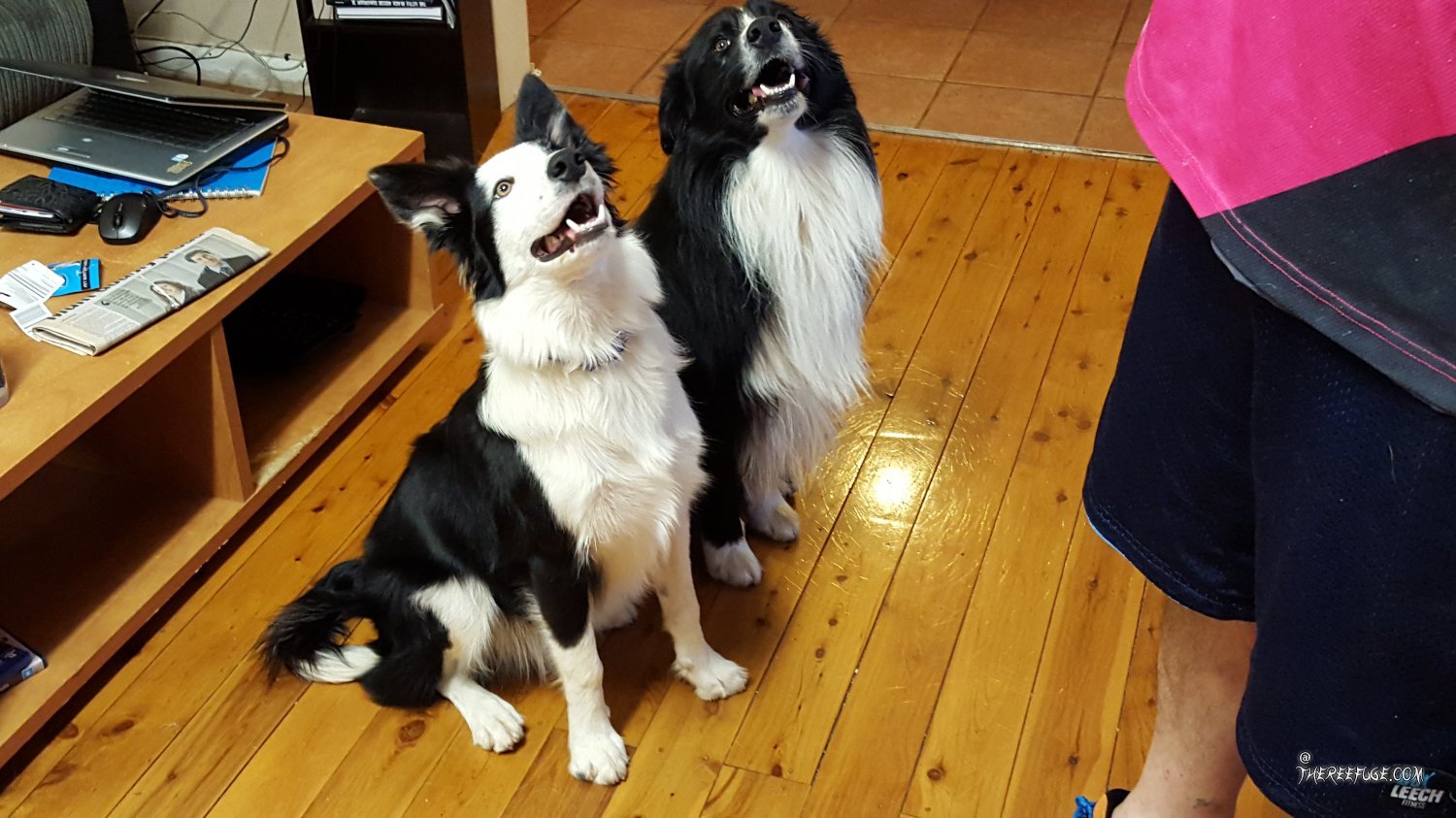 So this little devil Is a bit of a leg climber and enjoys putting claws into me wherever it suits him haha. Alas no more will this issue plague me, he now has a fabulous set of Soft Paws to protect up from that happening with no effect on him whatsoever! :D pretty kickass product if you ask me! 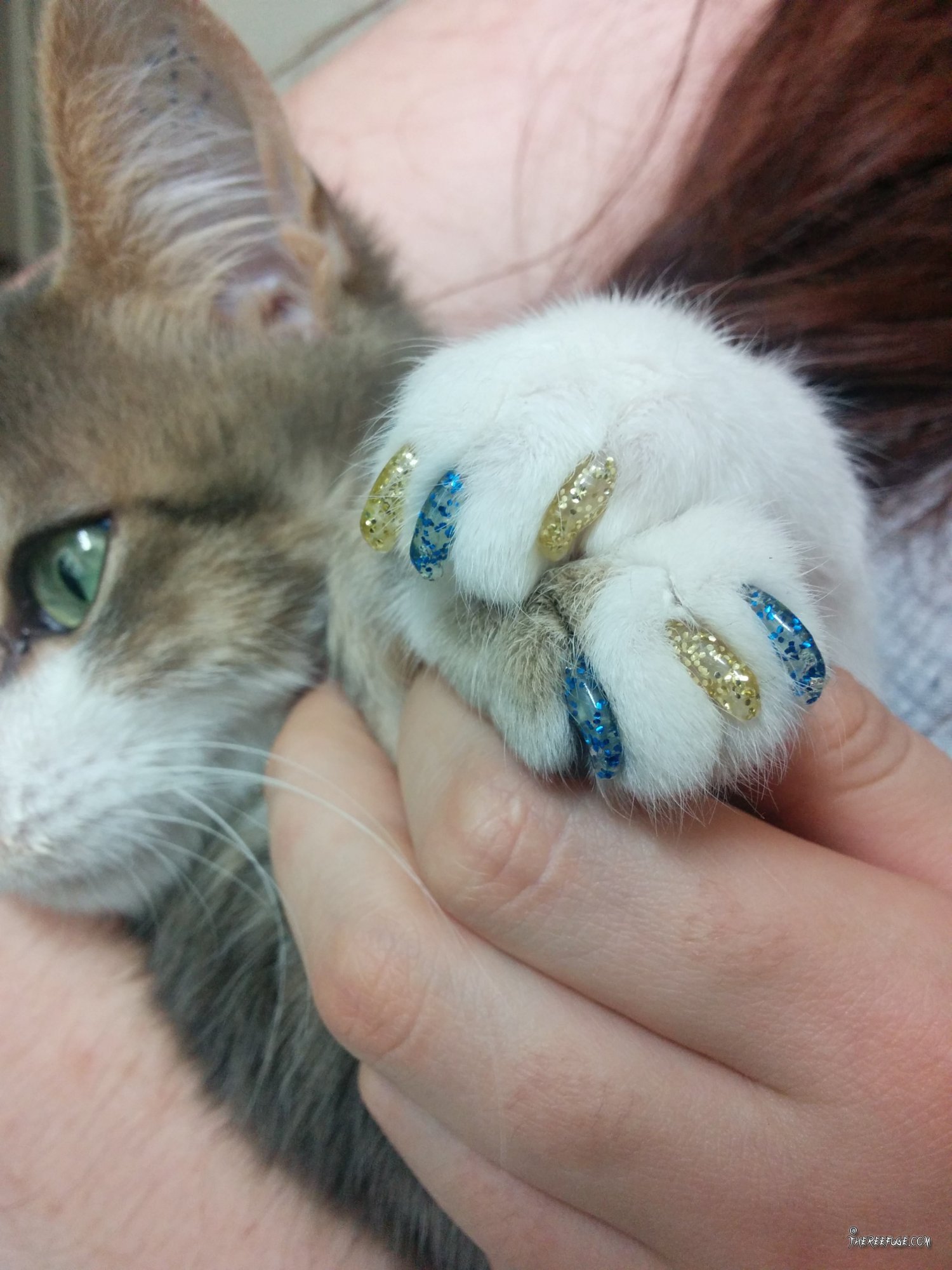 Sorry to hear that Rob :( it's never easy losing a family member.
Sad days mate - sorry for your loss.
Little fella was my co pilot for almost 14 years, tough loss. He went with us to a lot of places, he probably saw more states in the union than a lot of Americans,14 states to be exact. He had some sort of mass on his liver and when doc opened him up and pulled out his spleen and it was good we made the decision not to wake him up.

Just because I am home all the time now and don't possibly have enough to do!!!!! Today I decided to buy a rescue dog! She is a purebred Chi just like my original dog. I saw her advertised online and just couldn't let anything bad happen to her. I really understand Chihuahuas now and thought it could be nice for my boy to have a friend. He gets so lonely and is way too attached to me. Today went really well for them both which is awesome. We're on track!!

My daughter named her Fizzy, which is not too far off what she was being called so she responds already. I took her to the vet ASAP after paying for her. She received every vaccination she required, they did a blood test to ensure she was not already infected with heart worm (hence the shaved neck). I washed her in the pet shop because she just smelled awful (the person is a smoker) and she had hair dropping everywhere. I was covered in it. I spent ages using our shedding brush and pulled out a ball the size of her head (with ears).

She is fat!!! They seemed to just feed her too much, and she was living in this space really no bigger than 2m X 2m so didn't walk or run anywhere- and she had a baby a few months ago (now desexed)... She has some dental decay too which we will fix up in a couple of weeks. I am very hopeful for the future, everyone ended the day happy which is fantastic. My daughter had told everyone at school she was getting her own dog and she is calling herself Mummy and taking care of the pup. It's good. I am so tired now, tomorrow I need to do uni work!!!!!
Minsky and Piggles are the best of friends haha