I've recently set up a second hand Boyu HS50, I purchased it still with some live rock in, I've added some more water and waited for the cycle. Its a week old now and i have noticed some things popping up. I have been using

I have lots of little trees on my Live rock? 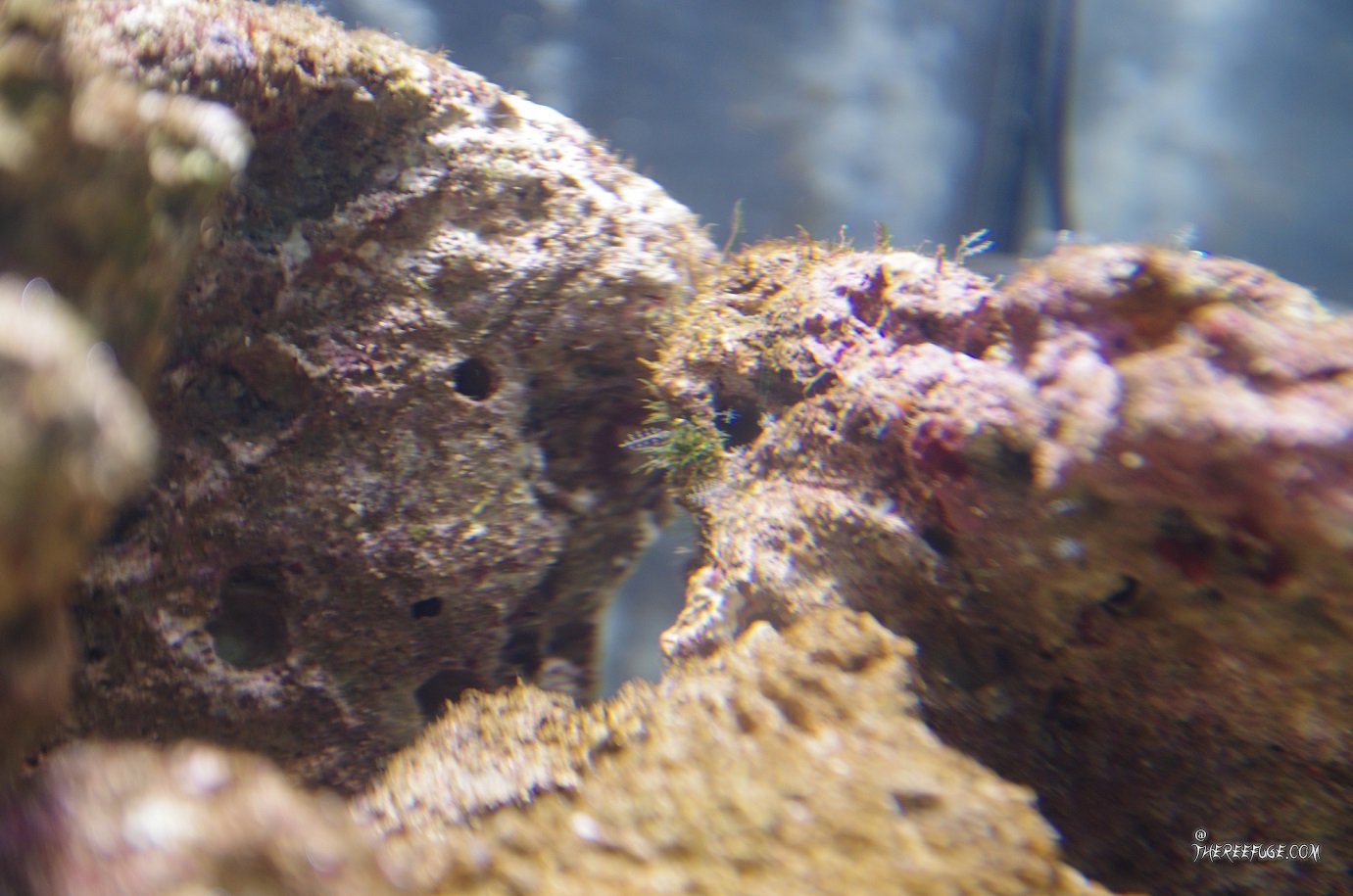 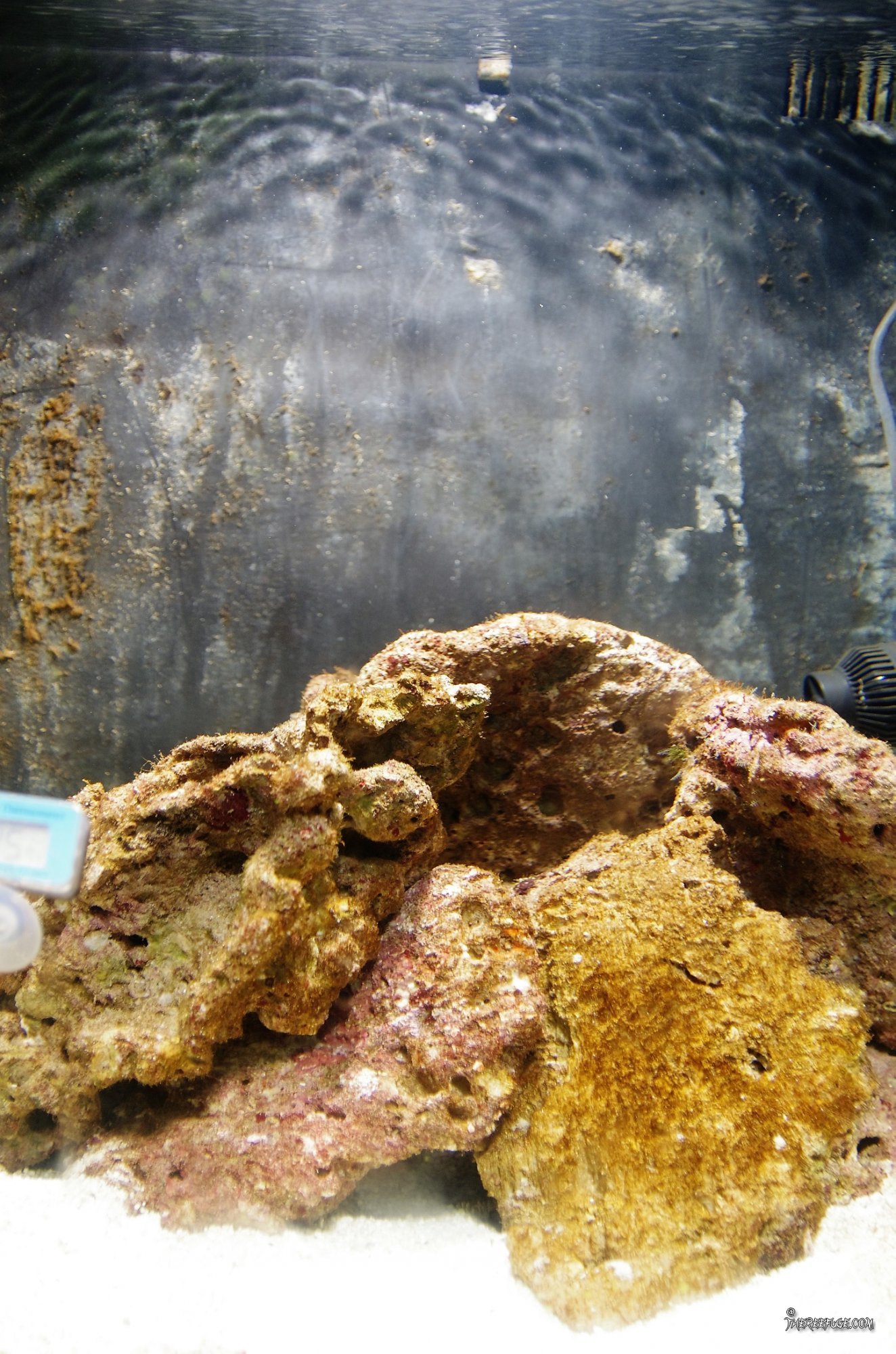 Any help would greatly be appreciated. I'm on the Cooloola Coast in Queensland!
Could be a mini cycle happening in your new tank my friend. Life rocks look brown so could possibly be having a diatom bloom.

Or early signs of brown or green algae growth.

What water are you using to top up water RO/DI?
Just using rain water through run through a Di.
I would recommend topping up with RO/DI. The water is filtered and majority of unwanted traces within the water will be filtered out.

Main concern is silicates which can promote high phosphate levels and hence contribute to unwanted nuisance algae on your rocks and sand in the long run which can take a long time to manage.
If phosphate is zero and nitrite is zero u can add some cleam up crew like snails will clean up the rockwork for u.

Since u are using live rock the cycling should be quicker. And then slowly add you live stock one at a time slowly
Awesome. Ill chase one down tomorrow. When would you recommend my first water change?
I would not worry with a water change until ur tank is cycled and ready for the first fish or clean up crew.

Can do a 50% water change 2-3days prior adding something in so that in those days if a mini cycle starts up it can resettle down since by that time u have enough bacteria to tackle a mini nitrogen cycle
And this will give u time to stabilise parameters such as salinity, pH and water temperature
Slow and steady tank cycling wins.
If you change the water before the bacteria increases, you take away their food source. Wait until the cycle is complete to do a water change like hoangii said. Do one before will prolong the cycle.
Hi @Bobbo and :welcome

As to your original question - try Googling bryopsis and let me know what you think.
Do you have a chiller or climate control to keep the tank temperature down on hot days?

As the others have said, no water change is needed during a cycle unless you are trying to preserve hitchhikers on the life rock, such as coral. Let it ride out all the way, then start addessing the algae. Something not many people tell you when you start this hobby is that cycling is often an ugly process.

I would not add any coral until the algae is fully under control. However clean up crew and fish can certainly start to go in once the tank is ready.
Welcome mate....

Patience is key, give everything at least six weeks before you change it. That way we'll tell you to wait two more weeks and presto it all happens before your eyes.

Happy to help mate. Just shoot us a question.
Thank you for all your replies. I managed to pick up a second hand hailea chiller, sadly it name with 2 green chromis as he was shutting the tank down. They're going alright, they've been in the tank for a few days now and are eating etc. I might look at taking them down to the Lfs and see if they'll take them.

I've set the chiller on 25, tank rises to 26. Then the chiller drags it back down. This is a good temp no?

It does look like bryopsis. Guess I'll chase that down this week.
25 is fine and will save you a bit of money electricity wise... I run and i believe many others run 24 but that a personal choice. It really is a personal thing.
Quick update,


I decided to keep the fish, They're doing fine. I've had to separate one but as it was getting picked on by the other. This was an absolute pain. As you can tell I had to rescape the tank ha,


I've also noticed 2 Glass anemone have sprung up. Ok I say 2, But I can only find 1 since I had to rescape the tank. I've got some Aiptasia X Just wanted a positive ID before I went in and nuked them, also do I remove them once they've been dosed?